Today, the name of the first owner of the Woodman, George Staples is commemorated as the current name of the pub. He had it built in 1845 and named it after his other occupation. This was carried on when his son William took over in 1863. The first lease of the Woodman was issued on 21/2/1899 between Jane Elizabeth Staples of Blenheim Cottage Blackfen and William Robert & Arthur Henry Reffell to Reffells Bexley Brewery Ltd for a term of 50 years. The original building was parallel to the road.

During 1931 a new pub was built diagonally behind the existing one which was kept open until the one was ready, when it was then demolished. The pub was extended only seven years later and the series of photographs below illustrate the spartan nature of the it, which was typical for the time. 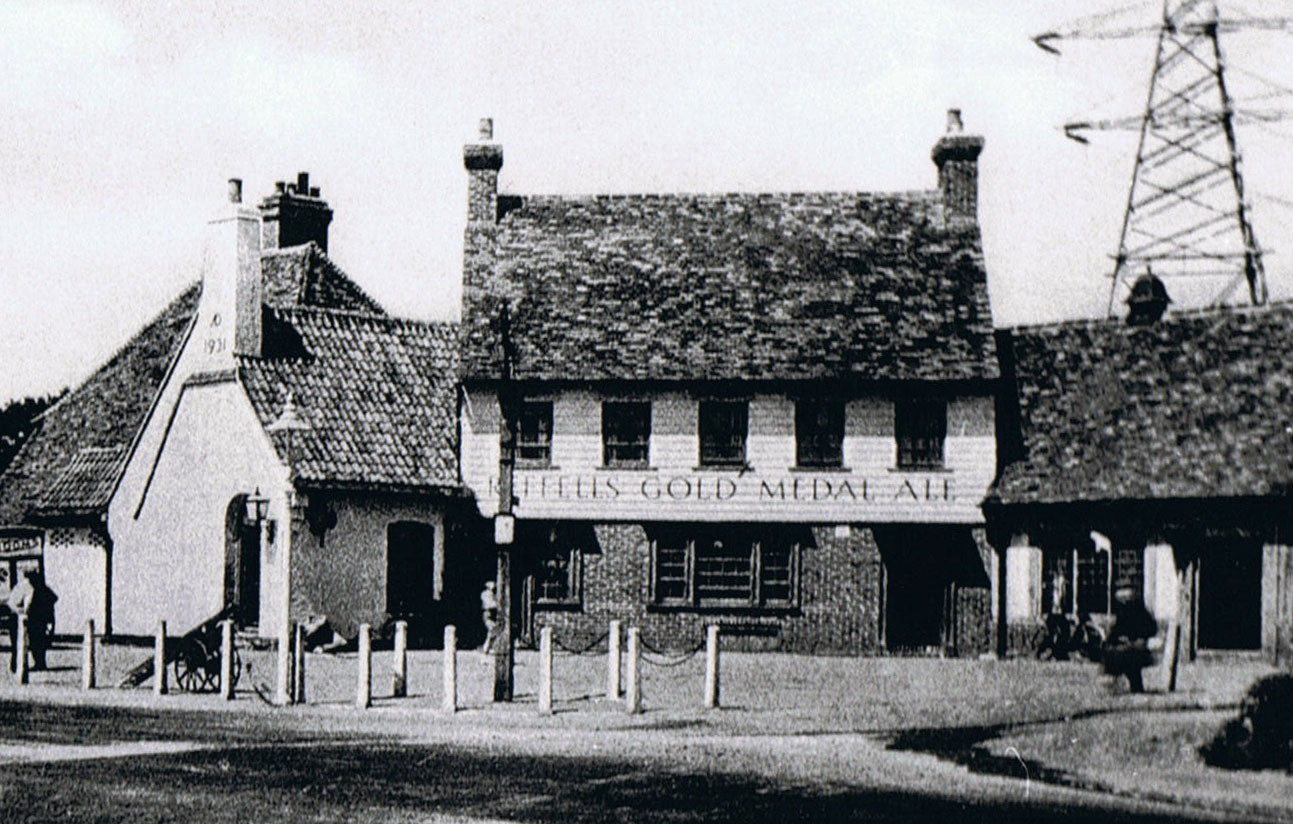 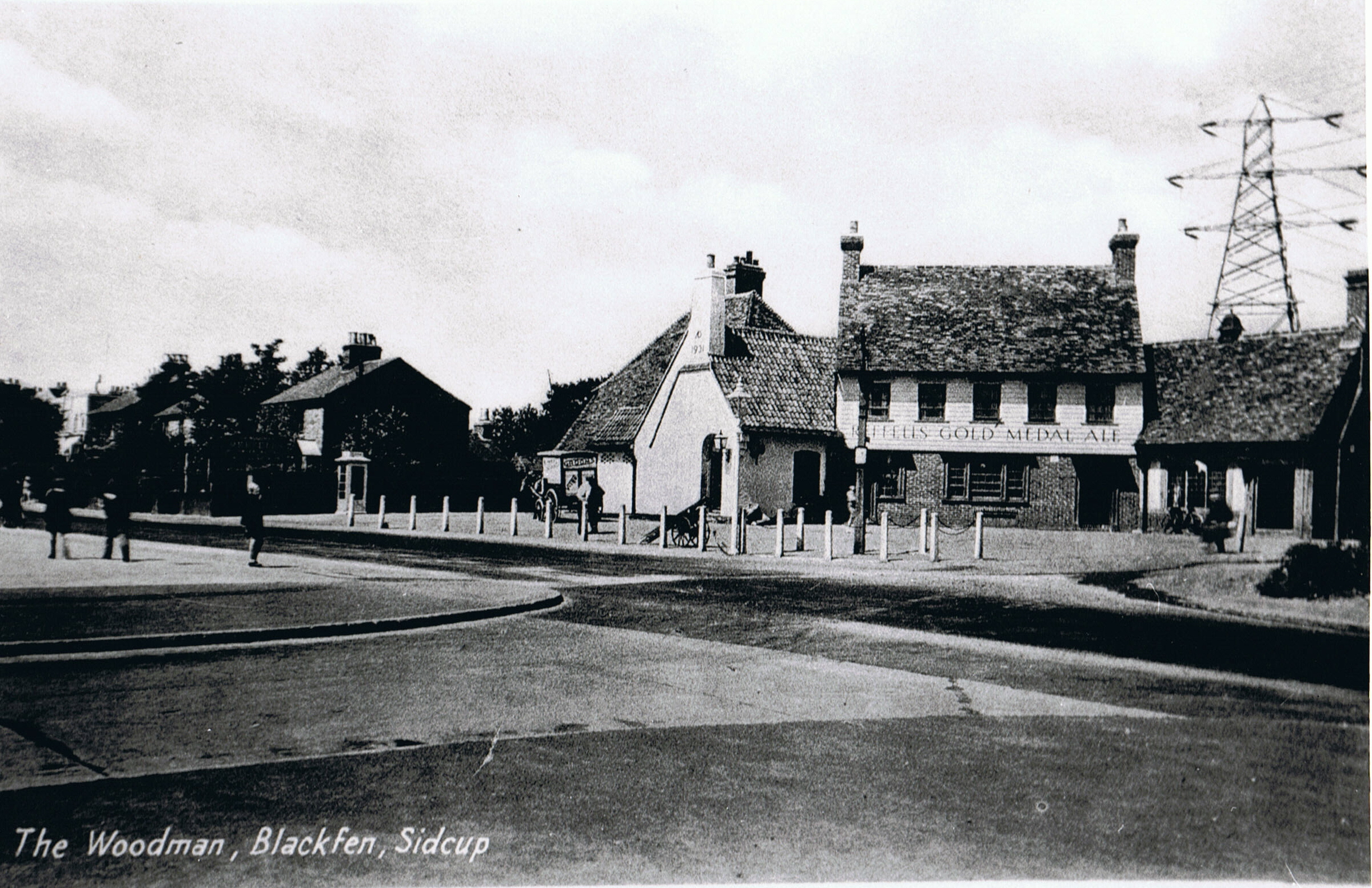 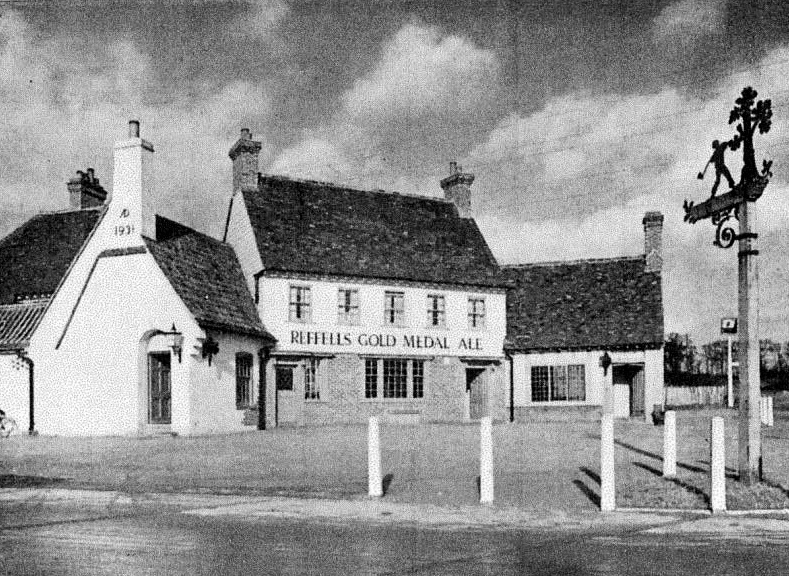 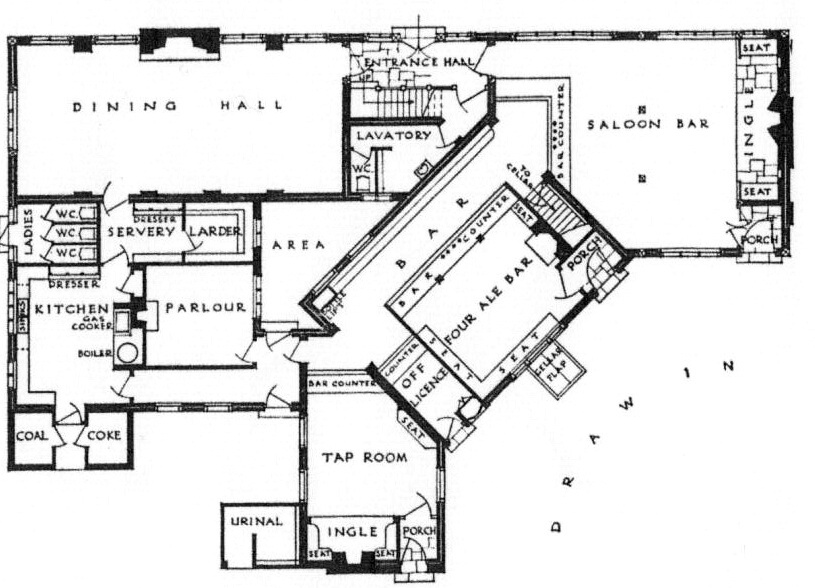 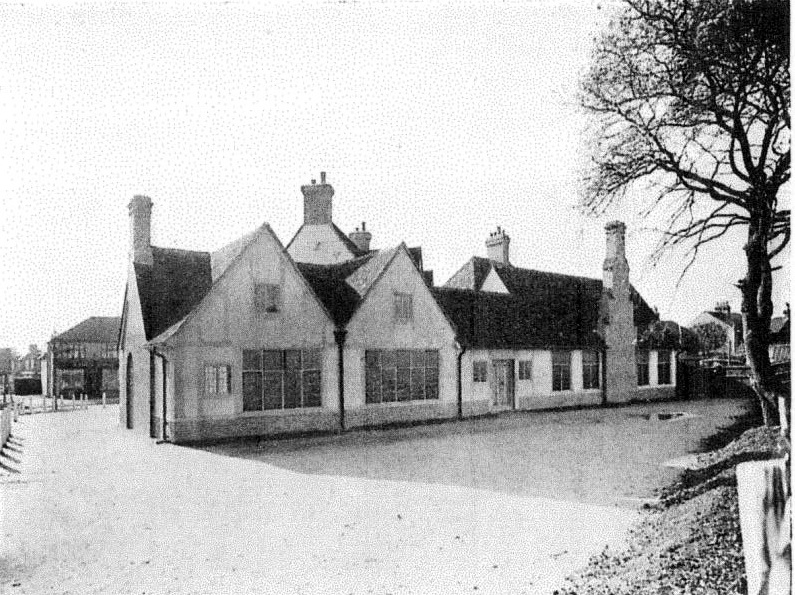 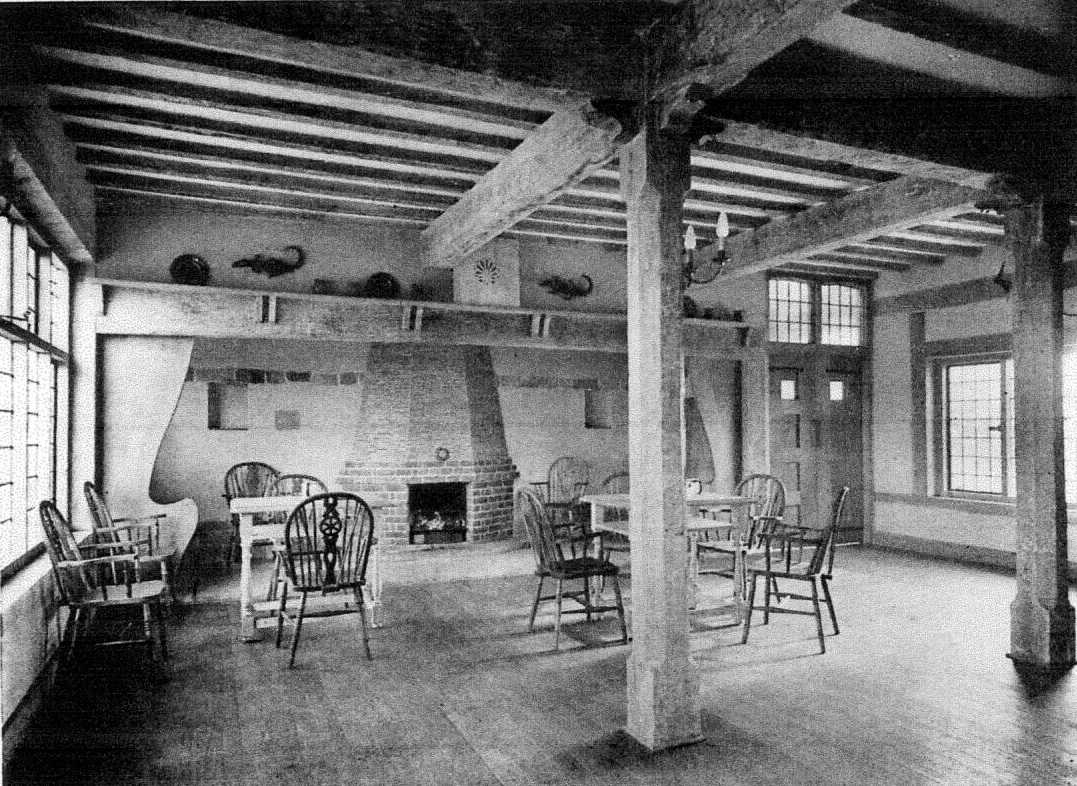 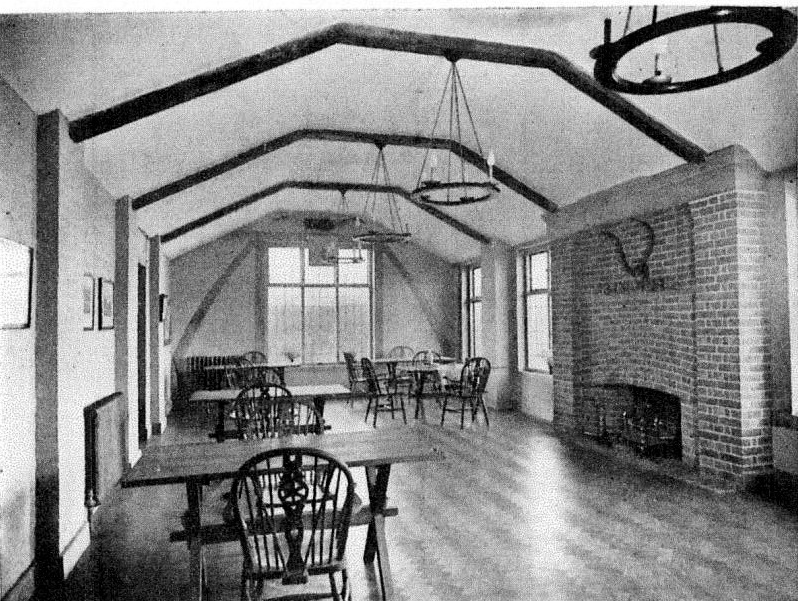 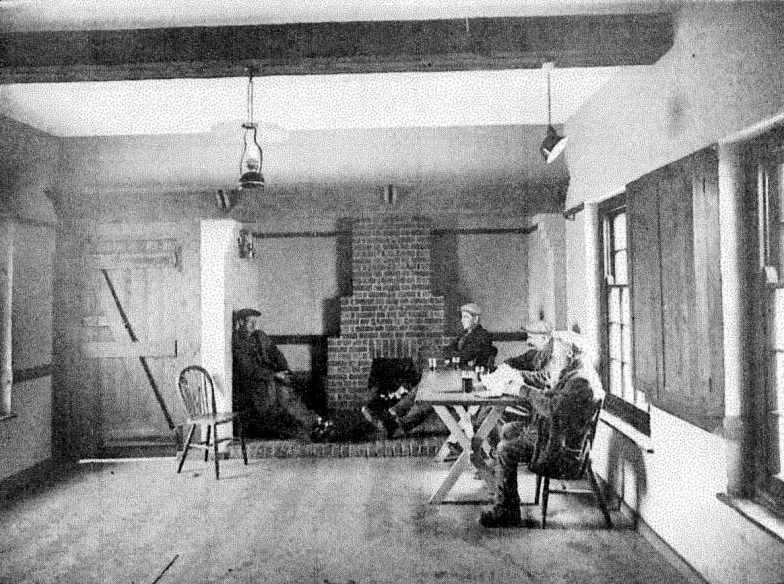 The Woodman today as the George Staples

I was the face of Reffells Bexley Brewery during the 1930s.

I appeared on much of the advertising of the time and I would often speak in rhyme;

Sing a song of sixpence
The price of Reffells beer
Four-and-twenty half pints
In a dozen pints of cheer
When the bottle’s opened
The boys begin to sing
It’s such a jolly drink
It makes you feel a king.